Previously we covered the new Rogue class. Now it is time to cover the new Job added by Patch 2.4 of Final Fantasy XIV:  A Realm Reborn. Known for being a shadowy force in the east, this class excels in stealth and its own brand of sorcery. Ladies and gentlemen, meet the Ninja. Hunting FFXIV […]

Previously we covered the new Rogue class. Now it is time to cover the new Job added by Patch 2.4 of Final Fantasy XIV:  A Realm Reborn. Known for being a shadowy force in the east, this class excels in stealth and its own brand of sorcery. Ladies and gentlemen, meet the Ninja.

Hunting FFXIV Gil from the shadows

The new Ninja Job is considered a melee DPS job. FFXIV account holders who want their Final Fantasy XIV Gil hunters to use this Job will need to have Rogue at level 30 and Pugulist at level 15. The Ninja advanced class uses Dexterity as its primary attribute. For weapons, it uses dual blades and daggers like the Rogue class. It does share pre-2.4 gear with the Monk at level 50 however.

One of the things that make the new Ninja stand out is its Ninjutsu Actions. Final Fantasy XIV account holders will that the Ninja has an interesting way of using abilities. For starters, this stealthy FFXIV Gil hunter uses Mudras that must be used in certain combinations to generate an affect. Additionally, like the FFXIV items expert Rogue, the Ninja can execute certain skills only when it is hidden.

The Ninjutsu Actions system used by the Ninja relies of the use of Mudras. There are three of these namely Ten, Chi and Jin. They share the same cooldown and have no effect when used by themselves. However, using the Ninjutsu skill after a series of Mudras will perform a Ninjutsu Action. For example, using any Mudra, followed by Ninjutsu will cast Fuma Shuriken. If a Ninja casts the Mudras Ten, Chi and Jin in order, before using Ninjutsu, then the Ninjutsu Action Suiton will be activated. There are currently eight Ninjutsu actions, including Rabbit Medium which is cast when there is a mistake in the Mudra combination.

One thing I love FFXIV is that you can get all classes with one character. It is hard enough to think of a name for every character when you create if you want another character of another job, what more leveling and gearing them right? FFXIV let’s you get the chance... 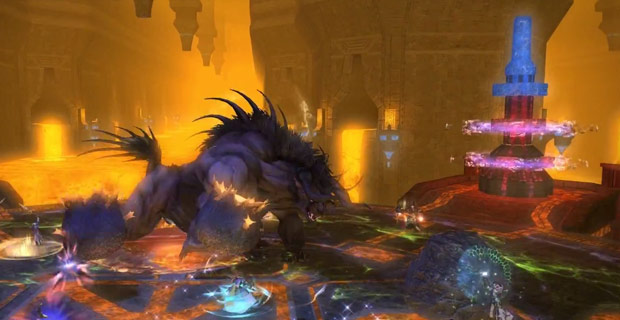 Crystal Tower was the very first raid-like instance in Final Fantasy XIV. Coil of Bahamut was not really raid-like for me way back because it was just like a dungeon but double the number of people inside. Honestly, it was just like the Primal fights but of course,... 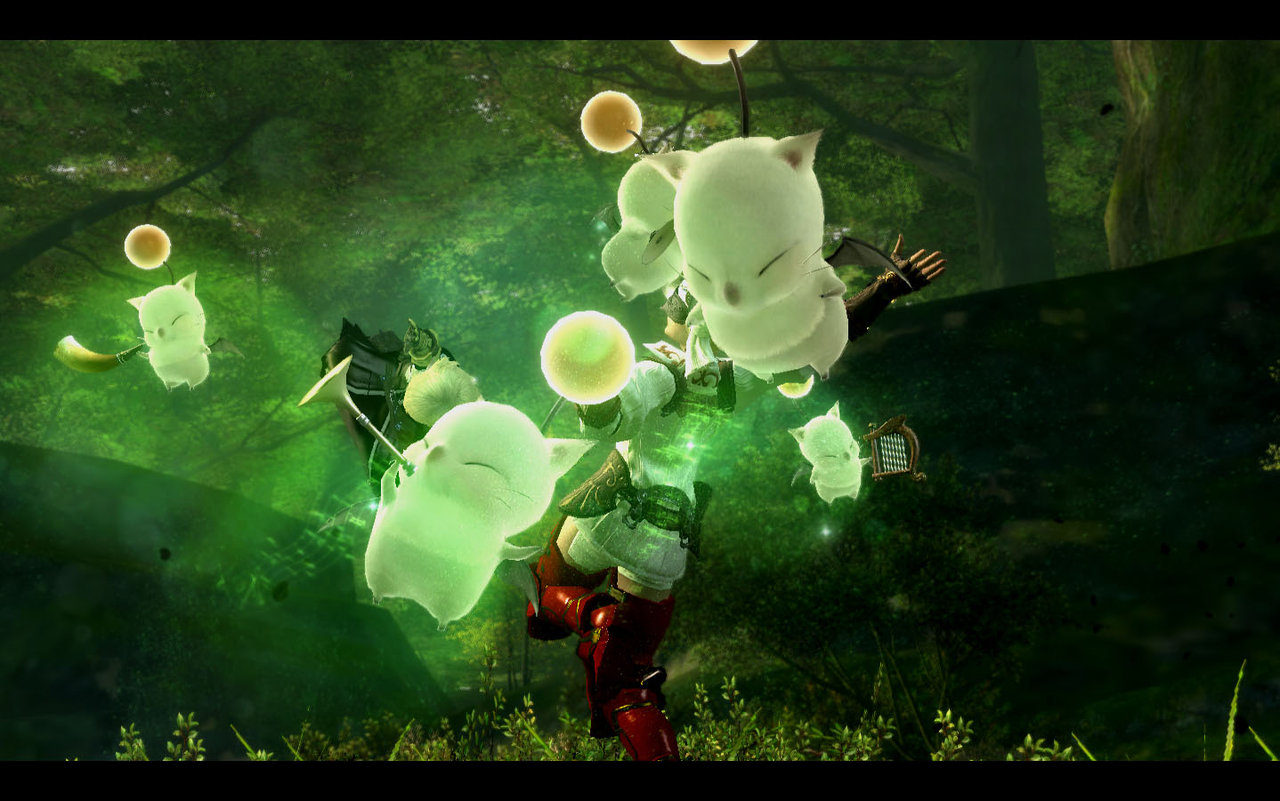 Many things have been going for Final Fantasy XIV ever since the Revenge of the Horde Patch 3.3 hit Eorzea’s shores, and one of the most notable additions in the patch, is the new daily beast tribe quests. And finally, after two long years, there will finally be a...