Time for the next part of the main scenario quests in Gridania, FFXIV Gil hunters! You already know that Gridania is the starting location of Archers, Lancers, and Conjurers in Final Fantasy XIV: A Realm Reborn. Find out more about the main scenario quests you have to complete, the weapons and armor you can buy with Final Fantasy XIV Gil, and the ideal farming spots in the city-state of Gridania. Here it goes, part three of Gridania Main Scenario Quests. 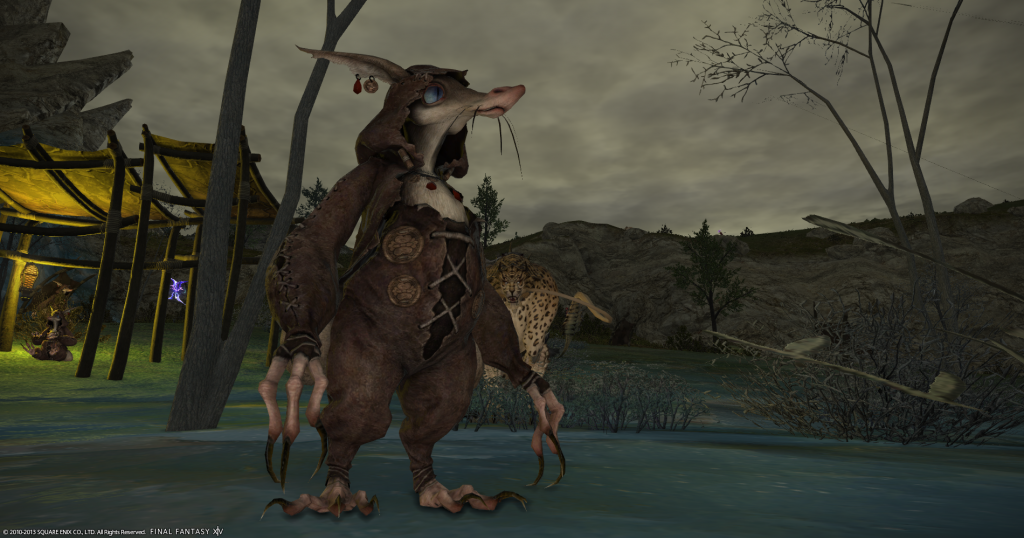 The Butcher of Greentear Quest for more FFXIV Gil

After the Surveying the Damage quest, you will unlock the next quest, The Butcher of Greentear. You will also unlock a side quest, Parasite Cleave, in addition to this, but that’s for another article. Anyway, In The Butcher of Greentear, Pauline will ask you to slay 6 hoglets to prevent them from devouring every last nut in the forest. Just head southeast of Gabineaux’s Bower to find where the hoglets spawn. After butchering half a dozen of these hoglets, report back to Pauline at Gabineaux’s Bower to complete the quest and claim your 1, 620 XP, as well as one item from three choices, Leather Wristbands, Copper Wristlets, and Allagan Bronze Piece.

A growing number of anoles are venturing down from the mountains, and it’s up to you to prevent them from disrupting the conjurer’s communion with elementals. Speak to Pauline at the Gabineaux’s Bower to prompt this quest. Afterwards, head east to Naked Rock to kill 6 anoles and obtain 4 anole eggs. Once you have accomplished this, return to Pauline so that she can direct you to Tsubh Khamazom back at the Bannock and from there claim your reward of 1, 620 XP, 186 Final Fantasy XIV Gil, a guaranteed x5 Eye Drops, and one of the three optional items: Copper Ring, Bone Ring, and Allagan Bronze Piece.

Make sure you’re around Lvl. 9 and have accomplished the quest, An Eft for Effort, before you do this quest. It’s also advisable that you have decent equipment at least, but if you don’t, you can always resort to purchasing better ones when you buy FFXIV Gil. A party of conjurers and their Wood Wailer escort were attacked by a towering shadow while they were performing a sacred rite inside Spirithold. Return to Galfrid at the Bannock and he will give you an important mission to meet with Alestan in front of the dungeon. He will instruct you to locate the five missing party members. They are all nearby, however when you get to the last person, you will be sucked into a battle against the Clay Golem after a mysterious masked mage summons it. The Clay Golem is actually pretty tough, so use whatever you have available to inflict as much damage as you can. Evade his cone and circular AoE attacks, and once you dispatched the golem, return to Alestan to tell him what of the events in Spirithold. You will then have to return to Gridania to speak with Miounne in the Adventurer’s Guild to complete the quest and receive your reward of 1, 620 XP, 206 FFXIV Gil, a guaranteed x23 Earth Shard, and one of the three optional items: Bronze Sallet, Amateur’s Hempen Coif, and x2 Allagan Bronze Piece.

You Shall Not Trespass Quest for FFXIV Gil Hunters

To prompt the You Shall Not Trespass quest, head over to the Matron’s Lethe and talk to Roseline. She will ask you to slay 4 Qiqirin scramblers as a message to the Qiqirin, located west of the Matron’s Lethe. Before engaging into combat, stack up on a few items you can buy with cheap FFXIV Gil. Report to Roseline once you have done so to receive 1, 710 XP and one of the three optional items: Hempen Bracers, Hempen Dress Gloves, and x2 Allagan Bronze Piece. 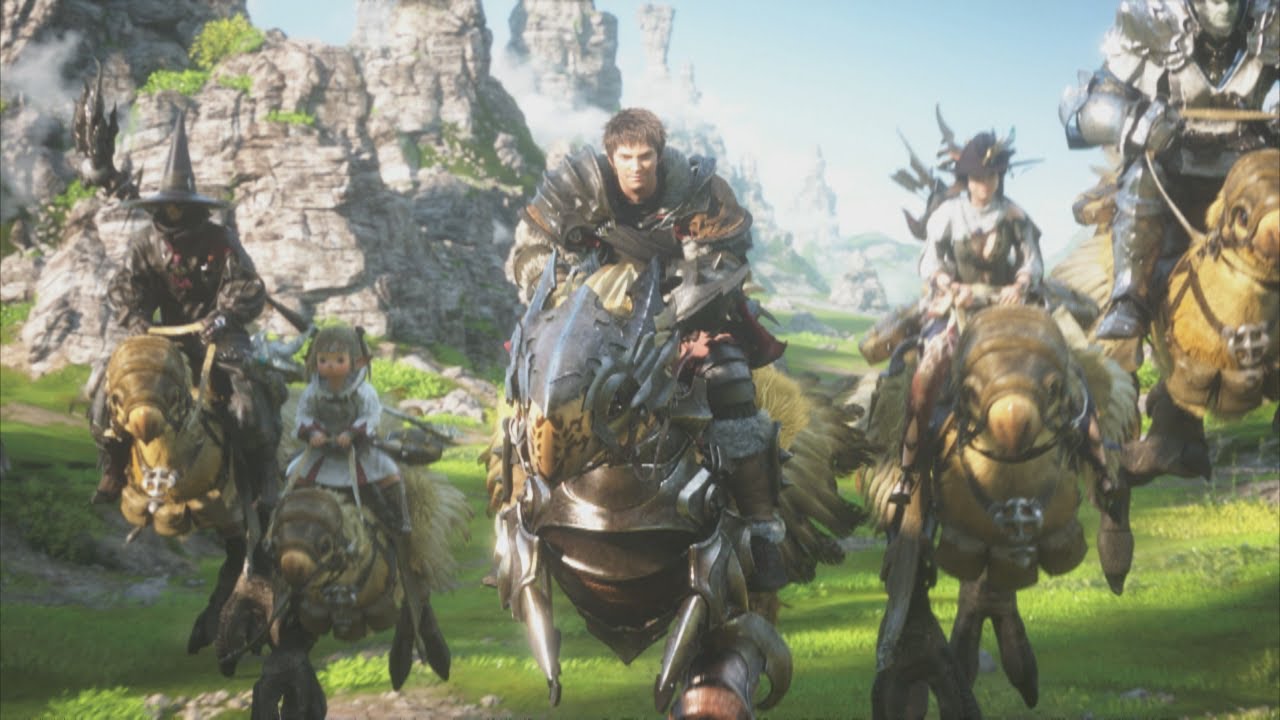 So, we have been discussing guides in Final Fantasy XIV and we have no plans on slowing down anytime soon. Whether it be you are aiming to progress in the game or just wants to do everything and get gil on the side, these guides will help you get through as new...

We continue on to take a look on how newcomer players to Final Fantasy XIV can distinguish which things they should do. The flow of Gil will be a lot smoother as well with the newcomers refer to this dungeon list and will make life easier when it comes to having...

We continue on to take a look on how newcomer players to Final Fantasy XIV can distinguish which things they should do. We don’t want them to be deterred at once after they have just created their account, right? So here is a little "Dungeon Guide" for them. The...