Patch 3.3: Revenge of the Horde

This is it, Patch 3.3, Revenge of the Horde. Yes, this is an article for Final Fantasy XIV, not World of Warcraft. And here in Eorzea, instead of facing against orcs, you’ll be facing against dragons, as well as a wide plethora of other monsters and foes. Hold on to your hats, because Revenge of […]

Heavensward is all about the seemingly never-ending conflict in Coerthas, which is between Ishgardians and the dragons. And in this latest patch, there will be a massive plot point happening at the end of the main scenario quest line. Clue: this has something to do with Nidhogg, one of the seven wyrms that Midgarsomr, the Father of Dragons, has given birth to. This great and powerful wyrm has an ever-seething rage against mankind that can only be quenched by the blood of his enemies, so it’s up to you, Warriors of Light, to stop his madness. 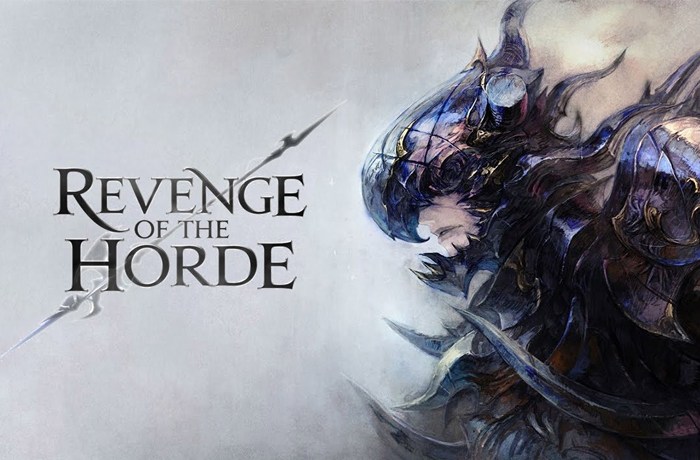 New to FFXIV Account: Raids and Dungeons for Patch 3.3

Aside from this update to its ever-continuing plotline, this patch, like all patches before it, will be featuring new and not-so-new dungeons. For the former, there is The Weeping City of Mhach. This legendary city of magic, which became abandoned for some strange and unexplainable reason, is the continuation of the Void Ark 24-man raid. And if you have been playing your FFXIV account for quite some time now, then you should already know how difficult 24-man raids are, as well as how crucial teamwork is in these kinds of endeavors. 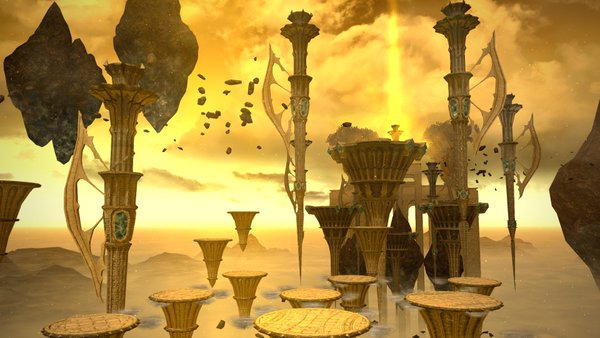 On the other hand, for your usual fix of four-man dungeons, here are two good examples that you should check out. First would be the Hullbreaker Isle (Hard). What once was a familiar island full of strange denizens has become unfamiliar once again and so much harder to trek than before. Second would be Sohr Khai, the roost of Ratatoskr, the sister of Nidhogg and the reason behind his desire for vengeance. To dragons, it’s a sad reminder of their kin’s fate. But to mortals, it’s a beautiful aerial construct that has become inhabited by dangerous flying creatures.

Final Fantasy XIV Patch 3.3: Revenge of the Horde was released on June 6, just a week ago. If you don’t know that yet, then it’s time you got your hands back on your FFXIV and face the new frontiers in the ever-expanding world of Eorzea. 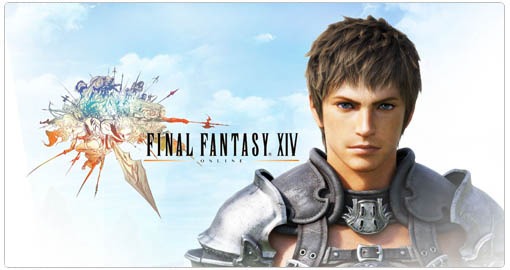 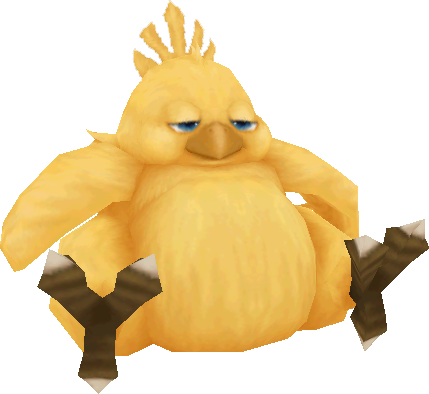