The Deep Dungeon and the Social Experiment in Levels

Dungeons – Final Fantasy XIV has them in spades. If you’ve played the game before, you already know how they work: you party up; have tank pull mobs and DPS eliminate them, then healers support the party; and learn the dungeon and boss mechanics to finish it. There is, however, an upcoming dungeon that will […]

Dungeons – Final Fantasy XIV has them in spades. If you’ve played the game before, you already know how they work: you party up; have tank pull mobs and DPS eliminate them, then healers support the party; and learn the dungeon and boss mechanics to finish it. There is, however, an upcoming dungeon that will be having a different set of rules. Get to the bottom of the aptly and over-simplistically named Deep Dungeon.

According to an interview during E3, the gaming world’s much-anticipated and arguably most important event, Noaki Yoshida, more affectionately known by seasoned Eorzeans as Yoshi-P, has announced what their plans are for this new content in the Patch 3.3 Revenge of the Horde Update. According to Yoshi-P, Deep Dungeon will be featuring a completely different mechanic from all of the other dungeons.

Deep Dungeon And So Much More 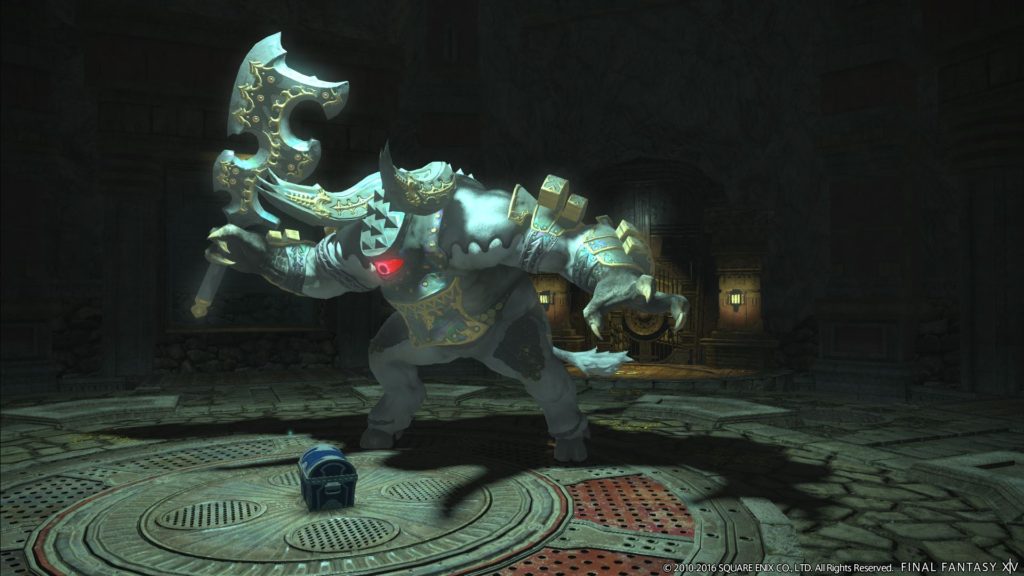 Deep Dungeon will be a lot more accessible than its high-level restricted counterparts, as it will let players as low as level 17 enter. Apparently, the goal of this is to make new and veteran players play on the same page. Then again, class level doesn’t really matter, because the dungeon will be imposing upon those who enter a different progression system. Because once you enter Floor 1 for the first time, your character level will be set back to 1. You’ll level up as you go along, but that level will only be applicable within the dungeon. And other than leveling up, you can also gain gear within the dungeon, but it can only be usable if you’re in it.

Going by the descriptions alone, Deep Dungeon is already turning out to be a fresh, exciting, and much-welcome piece of content.  So get your hero of light ready, because Deep Dungeon’s going to be a big one.