Time for the third part of our previous Primal Boss guide on Hard mode! Today’s guide will cover Hard Mode Titan, the most difficult of the primal fights set in this difficulty. If you thought Garuda was difficult, think again. Phase 4: Avoiding The Wipe For the next bit of the boss fight, you’ll be on a time […]

Time for the third part of our previous Primal Boss guide on Hard mode! Today’s guide will cover Hard Mode Titan, the most difficult of the primal fights set in this difficulty. If you thought Garuda was difficult, think again. 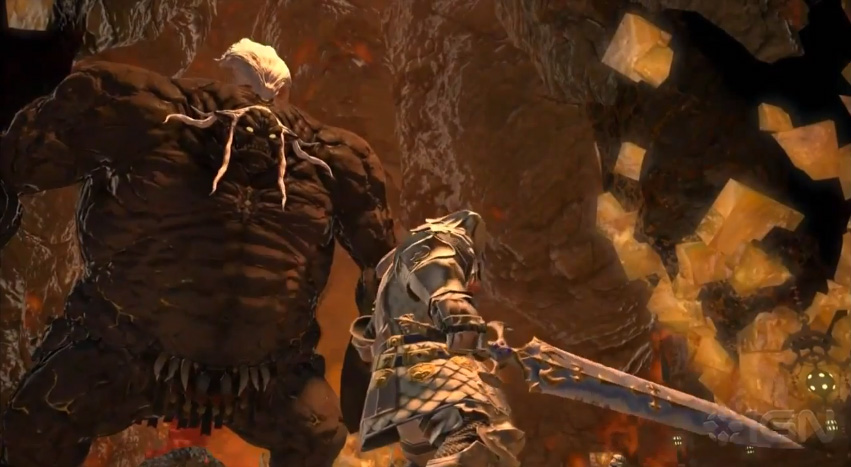 Titan will not use Bomb Boulders in this phase and will use Rock Throw twice instead. Break out the first party member to be encased, but leave the second trapped until the heart has been destroyed. Once the heart is destroyed, have everyone gather around the trapped player and then break them out. Healers should cast Medica II and / or Succor, or use any recovery items bought with cheap FFXIV Gil, to prepare for the weakened Earthen Fury when it hits.

The two previous Bomb Boulders patterns will appear along with a new third one. This one drops a column of bombs down the middle of the platform from east to west, a second column at either the north or the south, and a final column on the opposite side. To survive this, quickly move to the last column to drop and as soon as the middle set explodes, move into the new created safe zone. Avoid Landslide!

As Titan weakens, Tumult will become more and more dangerous, and will eventually proc up to seven times in a row. Healers should cast Medica II / Succor just after Landslide to have the regeneration effects in advance.

White mages should cast Medica II during Landslide, throw a Cure II at the tank as Mountain Buster hits, then spam Medica I until the Tumults end. Additionally, other members should self-heal with meds purchased with Final Fantasy XIV Gil.